Welcome to PAMS.
This is a digital management tool for your farm. Register today to manage your Agribusiness with a few clicks.
Start by registering your farm and crops then ensure you save each activity you do and the costs incurred all through the season for detailed reports.
You will also be able to contact verified agronomists and learn from other farmers. 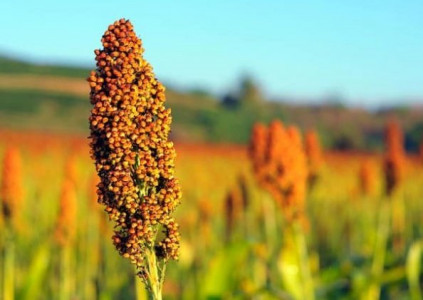 Sorghum is a drought-resistant, cereal grain that grows tall like corn, and it is used for a lot more than just sweetening.Sorghum plays an important role in food security especially in semi-arid lands of Kenya as it can survive drought conditions. Sorghum is adapted to a wide range of environmental conditions and produces significant yields under conditions that are unfavorable to most other cereals. In Kenya it grown by a wide number of small scale farmers and sold to local companies such as East Africa Breweries Limited alongside for home consumption.

Grain sorghum plants mature when the moisture in the grain drops to about 30 percent; however, the seed are usually too soft for harvesting when moisture content exceeds 25 percent. Attempts to harvest above 25 percent moisture will usually produce either unthreshed heads or cracked grain. The optimum harvest moisture, about 20 percent, minimizes harvest losses and drying expense.

Because field drying is difficult and leads to excessive field losses from birds, wildlife and lodging, harvest early and dry your sorghum mechanically to maintain quality and minimize harvest losses.

You can harvest sorghum using row crop or sickle bar headers. Raise the header high enough to harvest only the grain heads with a minimum of leaves and stalks.

Combine header losses are usually less at a speed of 2.5 to 3 miles per hour; however, this speed may exceed the capacity of the combine rack and shoe if the stand is dense. In this case, you might want to take a partial swath to prevent overloading and still maintain field speed.

Set combine reel bat speed 15 to 25 percent faster than ground speed to minimize losses. Set the reel height high enough to avoid catching under and throwing the grain heads on the ground. You may need wide reel bats if plant height varies greatly.

Set your combine cylinder and concave to separate the seed from the head without over-threshing. The cylinder speed for sorghum should be less than that for wheat. Some combine manufacturers recommend removing concave bars. Concave clearance should be about 1/2 inch in front and about 3/16 inch at the rear. Clearance for rotors in rotary combines is usually greater. See your combine instruction manual for details about adjustments.

Grain sorghum stalks contain more moisture and are smaller than most corn stalks. As a result, grain sorghum stalks are more likely to be chopped up and carried to the grain tank. Pieces of stalk returned to the cylinder in the tailings will be further ground into fines. The chaffer extension can be closed to prevent this material from entering the tailings conveyor. Sorghum stems often catch and choke the straw walkers, which may cause inconvenience and lost time. Some manufacturers make straw walker covers with smaller holes that stop stems while allowing the grain to drop through. 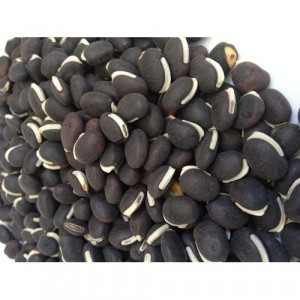 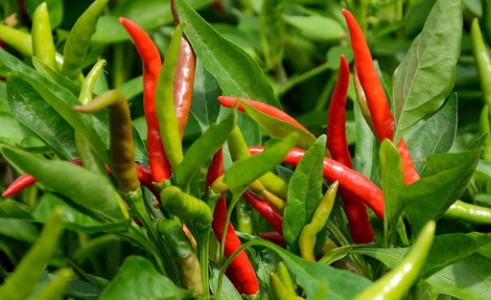 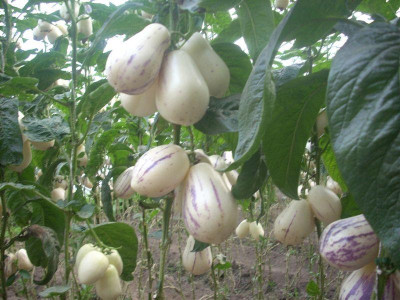 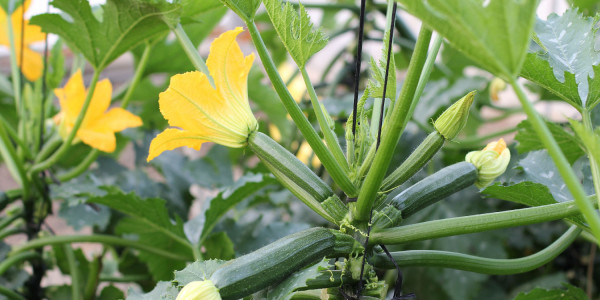 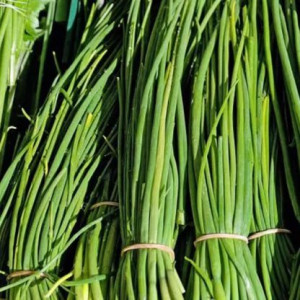 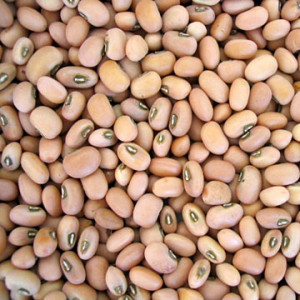